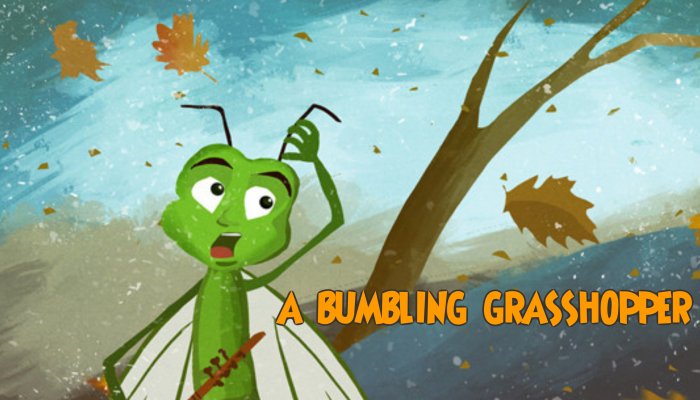 (The destiny of the grasshopper and the ant (or ants, in some instances) varies depending on whatever story you read and the lesson the author is attempting to convey.) The grasshopper dies of hunger in the most classic tales. Because this isn’t the most kid-friendly conclusion, he frequently receives food from the ant in exchange for some service or, at the very least, a promise not to be as lazy in the future.

There are also many more politicized variants, such as the grasshopper suing the ant and seizing his hard-earned food (to mock socialist/communist worldviews) or the grasshopper criticizing the ant for being so frugal (to attack those who hoard wealth). For our purposes, the narrative can conclude when the grasshopper recognizes his mistake.)

Key takeaway: Get ready today for tough times tomorrow. Also, if you have a choice between an ant and a grasshopper for financial advice, choose the ant.

Financial Moral: Almost the same as the general moral; store up on money (or other supplies, etc.) while you still have the chance, especially if you know hard times are on the way. In our ‘finance your own retirement’ economy, replace ‘winter’ with retirement, ‘food’ with money, and ‘ant’ with anybody who didn’t get a trust fund for their 16th birthday, and you have a fairly solid strategy for saving for your golden years.